The ARRL report the FCC has invited comments by February 18 on the latest batch of draft recommendations of its Advisory Committee for World Radiocommunication Conference 2015 (WRC-2015).

At its January 27 meeting, the Advisory Committee (WAC) approved draft recommendations on a number of issues that will be considered by WRC-2015. Some items, including one which could possibly lead to changes to 60 meters in the long term, could affect the Amateur and Amateur-Satelliteservices. ARRL Chief Technology Officer Brennan Price, N4QX, is a member of the WAC, which is chartered to allow non-federal government entities to “provide to the [FCC] advice, technical support, and recommended proposals for the 2015 World Radiocommunication Conference.”

WRC-2015 will consider a number of issues that could impact amateur allocations above 420 MHz, including a possible extension of the current worldwide allocation to the Earth Exploration-Satellite service in the band 9300 to 9900 MHz by up to 600 MHz “within the frequency bands 8700 to 9300 MHz and/or 9900 to 10500 MHz” Incumbent services in the 9900 to 10500 MHz range include the Radiolocation, Fixed, Mobile, Amateur, and Amateur-Satellite services. 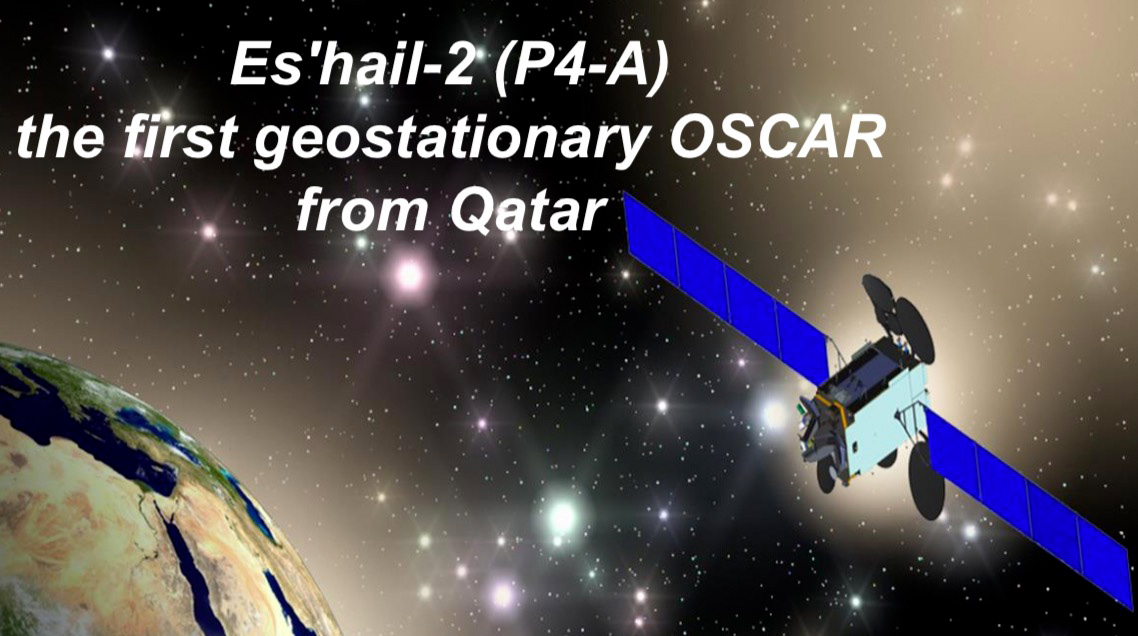 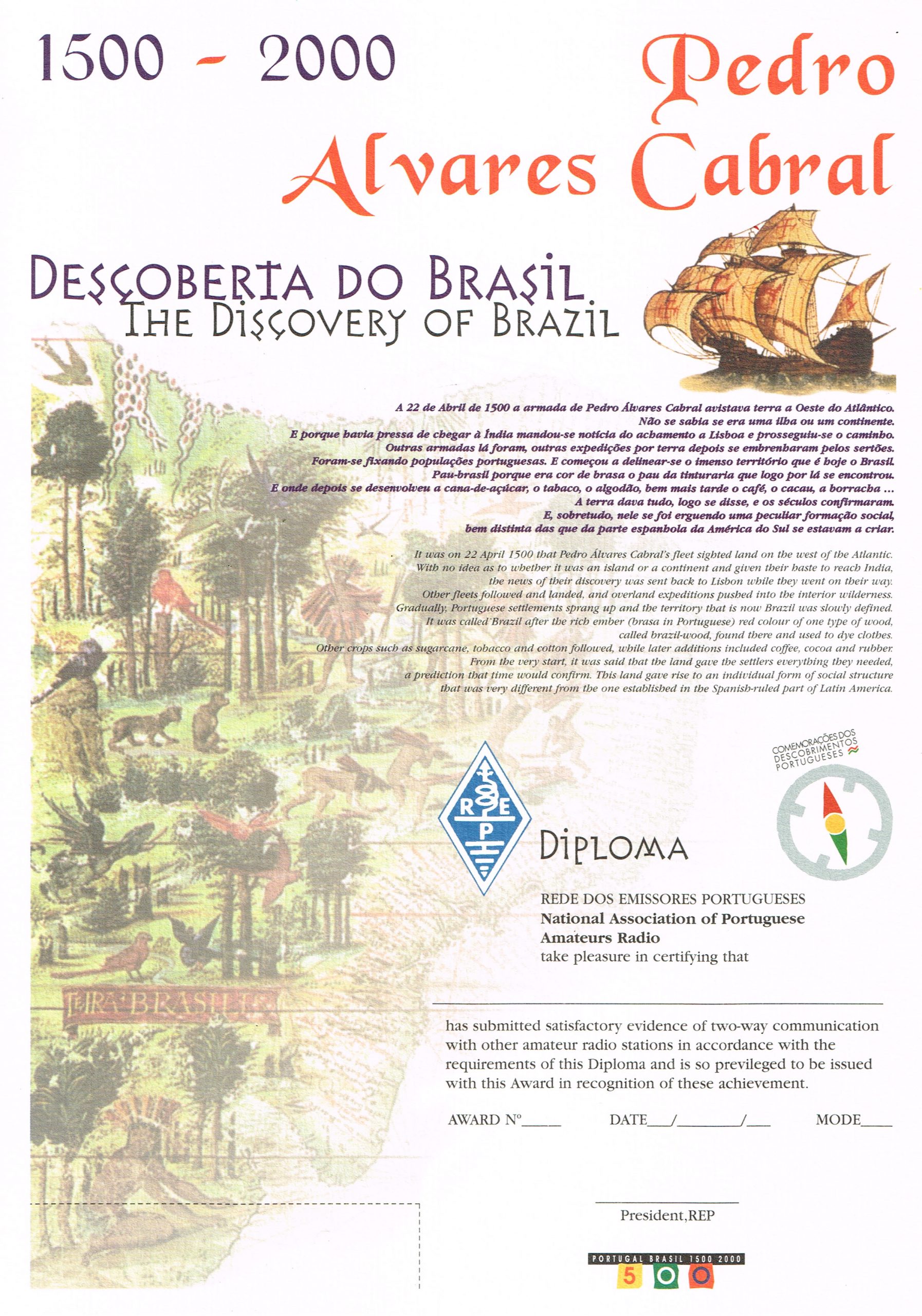 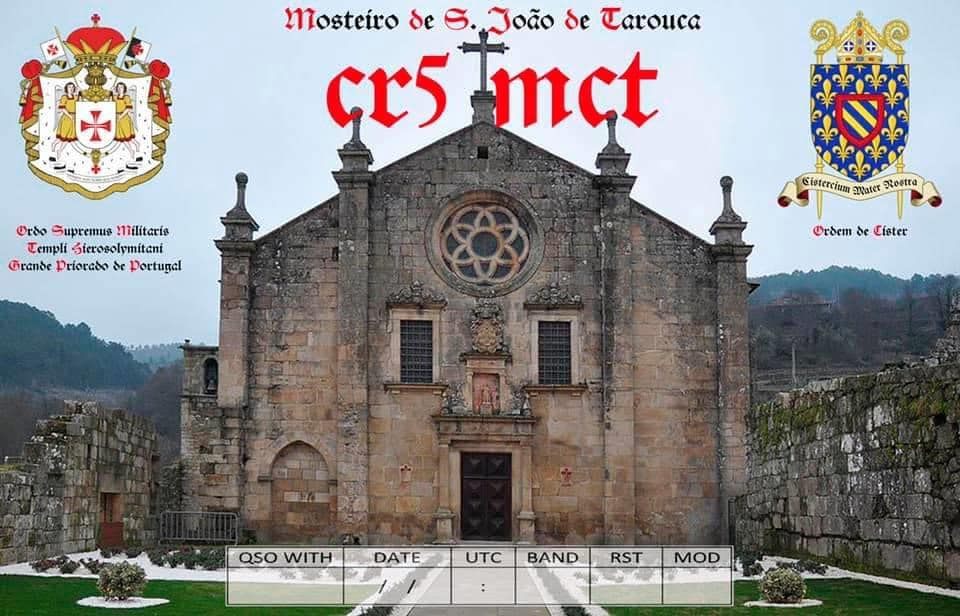 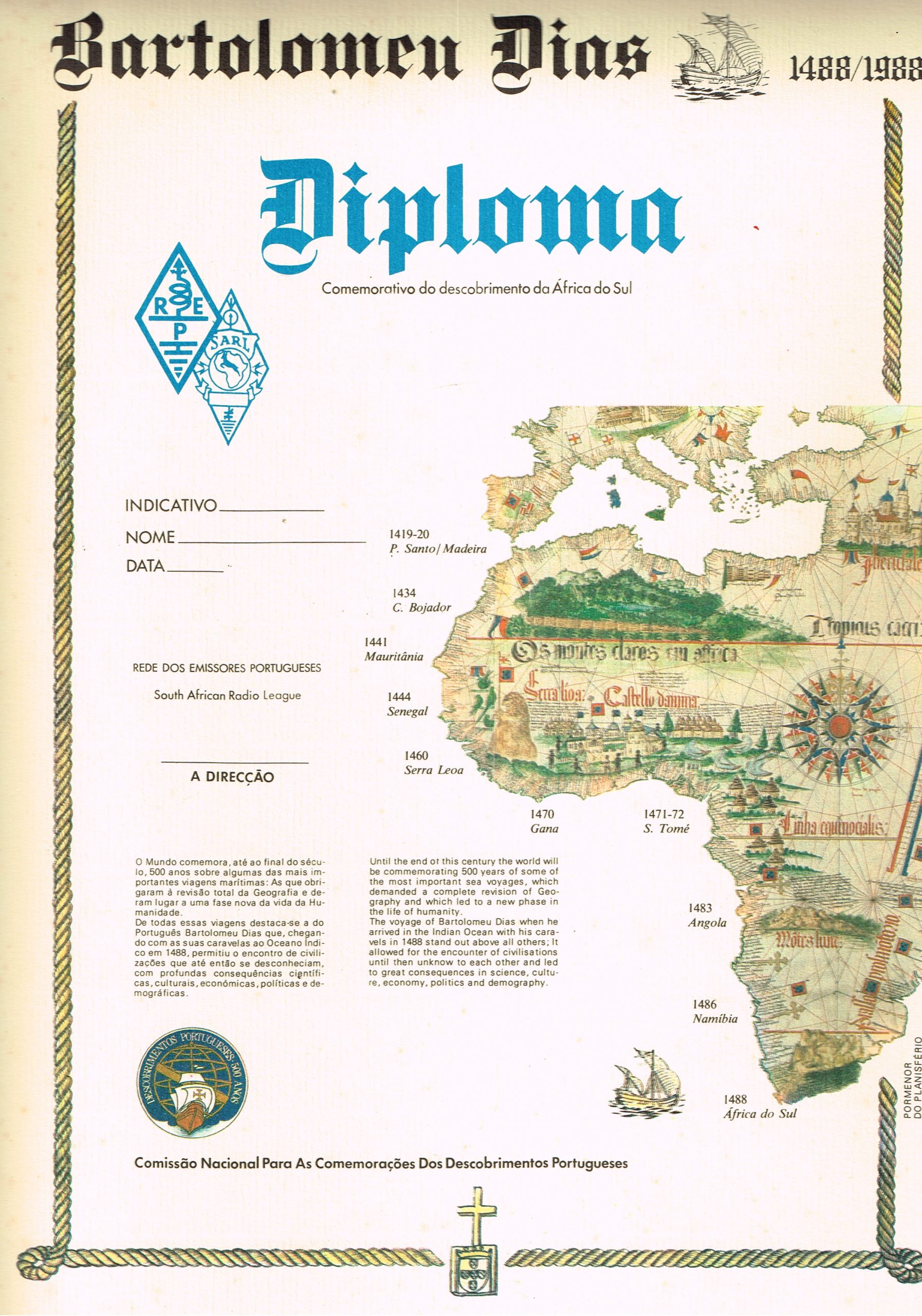 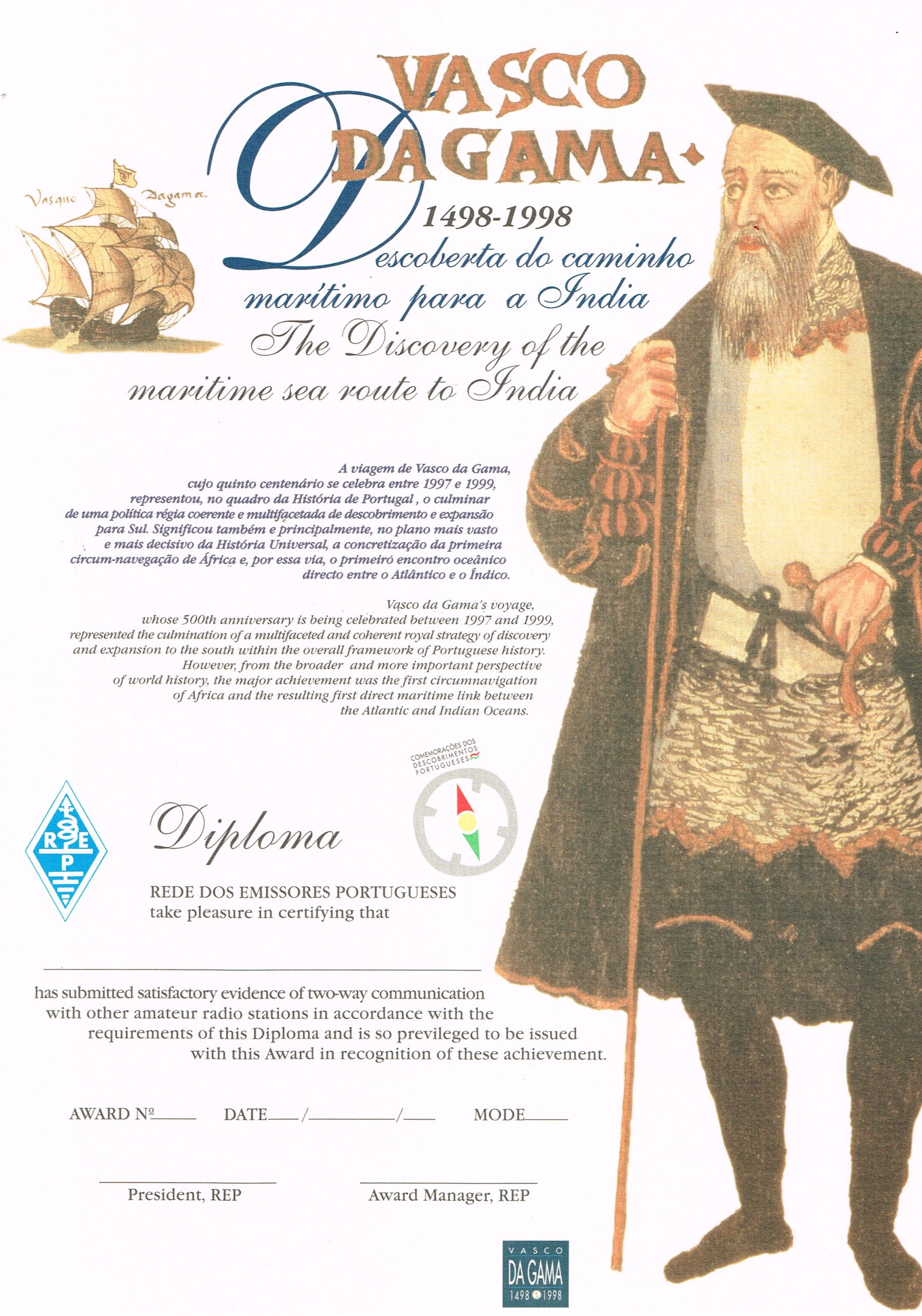 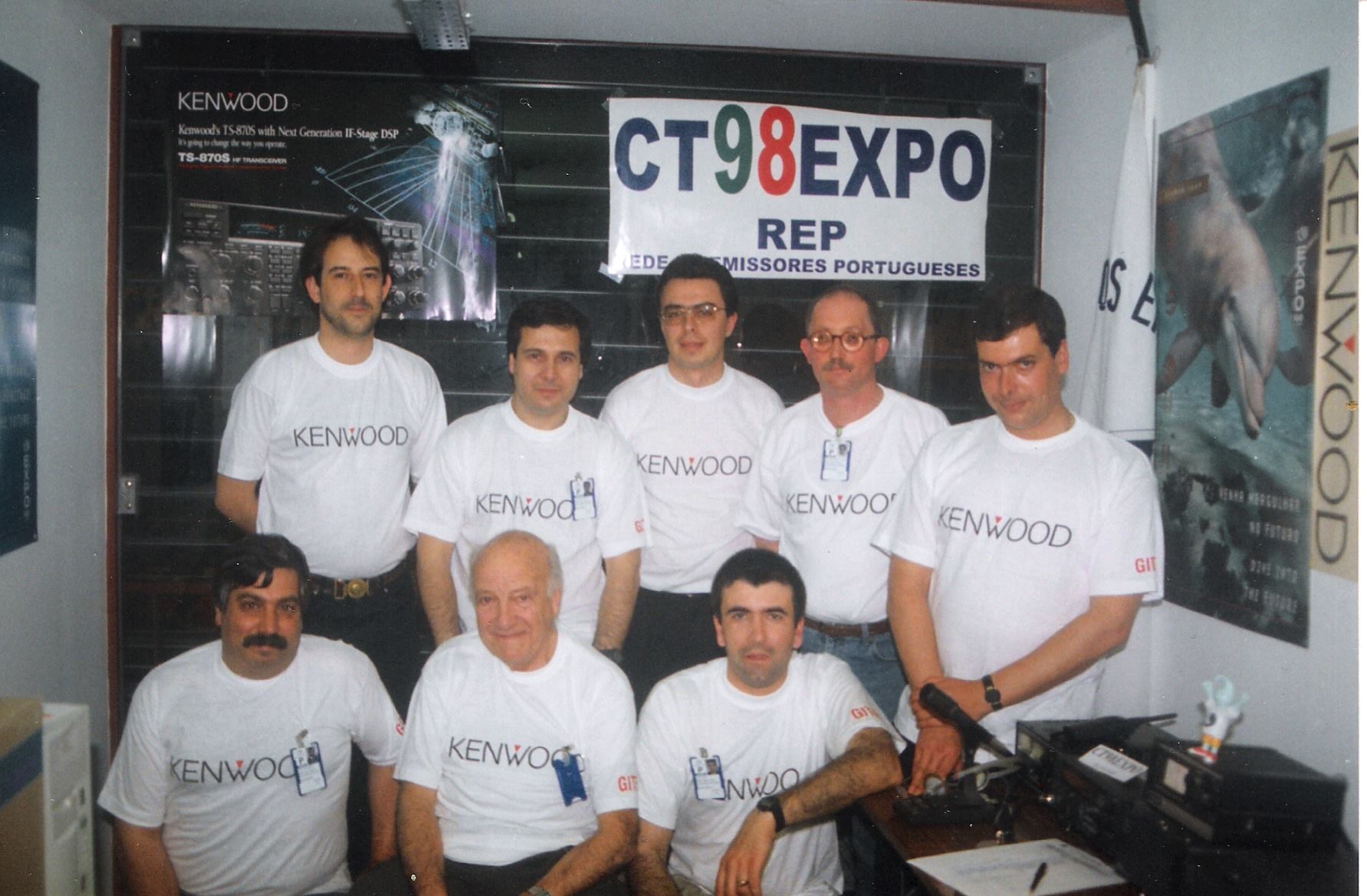